Octotrip was formed after eight talented musicians who had come to study in the old Gaul capital at the Conservatoire National Supérieur de Musique et de Danse de Lyon (France), got together.

This unusual ensemble of young players is open to different kinds of musical language and style, and their repertoire consists exclusively of specially composed arrangements and original pieces. Their musical influences come from classical and contemporary music, but also improvised music and jazz. 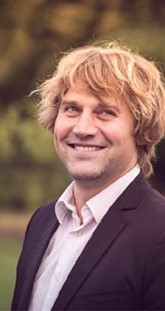 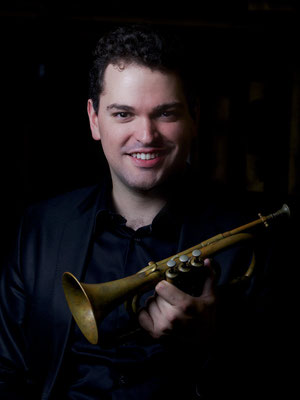 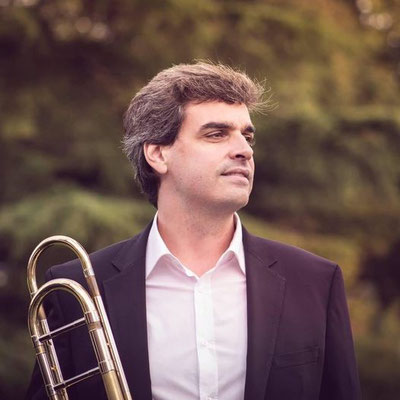 Professor at the CNSMD of LYON

Professor at the CNSMD of LYON


With a thirty-three year career in the world of chamber music, the Spanish Brass ensemble is one of the most dynamic groups on the international music scene.

One of the best brass quintets in the world !!

Internationally renowned brass ensemble, the reputation is well established it has been producing on the international scene for more than 10 years, the Belgian Brass is made up of great musicians from Belgium.

Their varied and breathtaking program will make you discover all the facets of brass!

Under the artistic direction of Manu MELLAERTS